The title gives it away, but I received an interesting question recently about a transgender competitor: Can he/she compete and fight against men/women? 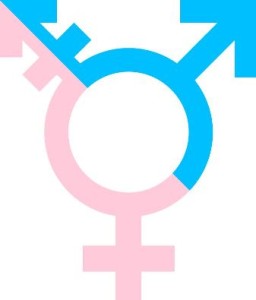 According to the International Athletics Committee, a transgender competitor who is now a man (from a woman) may compete against other men. However, a transgender competitor who is now a woman (from a man) must undergo a testosterone test which will determine how far along the transition she is. Apparently, this will then determine if she has an unfair advantage or not. This kind of makes sense but it assumes that men are “better” than women…

In most martial arts and combat sports, competitors are grouped by weight, age, gender and grade. This is to level the playing field so, for example, I (a black belt heavy weight adult male) am not fighting a little yellow belt girl. Obviously I have an advantage here. However, if most of those dimensions were equal bar gender, it could be argued this is a fair fight.

Females have some attributes that are better than men, the first that comes to mind is flexibility. Women tend to be more subtle than men. Therefore, do women have an unfair advantage over men? Some sports may be more gender neutral e.g. darts, shooting and horse riding etc. Does Taekwondo or Martial Arts fall into this category? Probably not.

Back to the question in hand, which category can a transgender compete in? Was a woman, now a man – fine. Was a man, now a woman – questionable. This all comes down to is there an unfair advantage? There are parallels to Oscar Pistorious who was not allowed to compete in the able bodied Olympics as it was deemed his blades gave him an unfair advantage, despite the fact he is disabled (no legs).

On reflection, there is an unifying force here and that is how it feels, irrespective of gender, to compete with the natural attributes that are given to you or that you train so hard to improve. Personally, I think it’s great that we’re coming to the age where self-expression is less frowned upon and tabooed. No matter who you are, we all face our own challenges before we step into the ring.

When it comes to awarding success at tournaments, what is the best method? 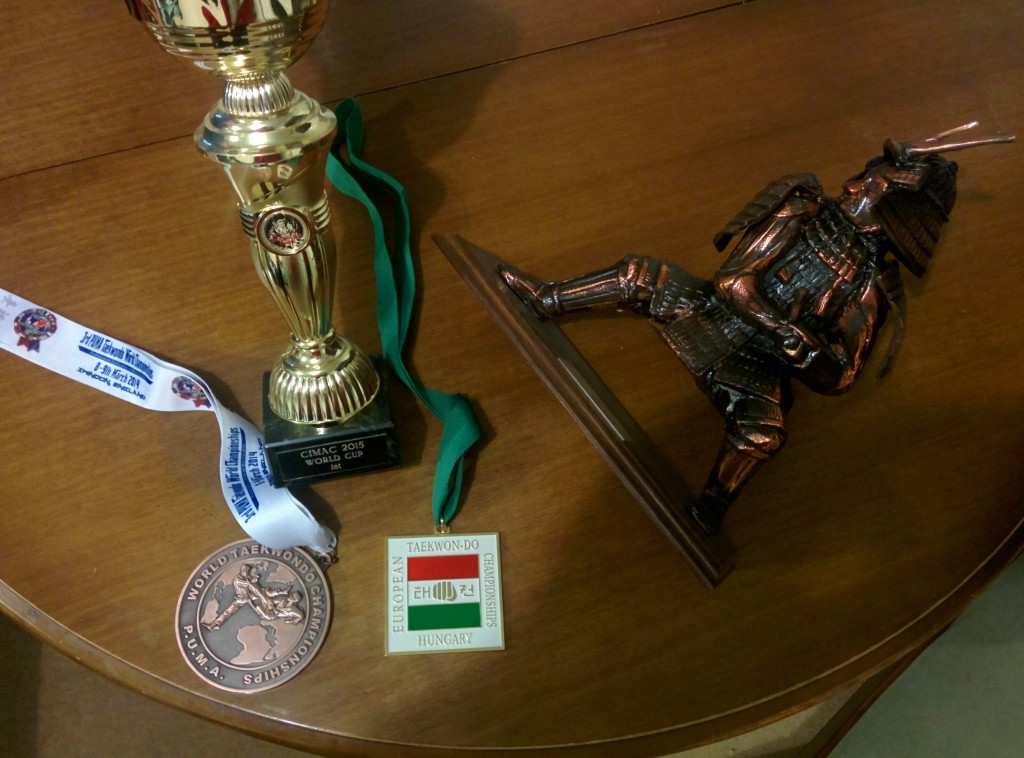 Two perspectives are important here, the competitors and the tournament organiser. From a competitor’s point of view, a nice shiny trophy and cash is the most sort after rewards. Conversely, these are the most costly options for a tournament organiser. Trophies are often bulky and more difficult to transport. Medals on the other hand are easier to manage logistically (as they take up far less space) and custom medals can be made at relatively low cast.

If you want to add a bit of extra quality to your competitions, why not add some personalisation? In my opinion, the tournament name is a minimum and should be engraved/noted on the award. A step further would be to personalise each medal with the winners name. Practically this is a bit of a nightmare as it takes some time to engrave awards and would have to be done on the fly. Including the tournament name on the award could be engraved on the medal or on the ribbon. The main advantage of using the ribbon, is that medals can be reused at other tournaments, so you could potentially bulk buy and just change the ribbon at the next tournament.

I’m against this, but you could award participation with medals (perhaps just to the young juniors) for the feel good factor.  On the flip side, I have been to a handful of competitions where they award outstanding performance for referees and fighter of the tournament.

Finally, tournament organisers should carefully consider how they should prevent the awards. A few options I’ve seen: 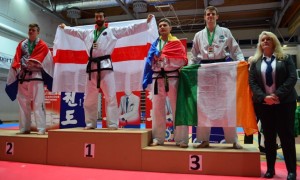 They all have their own pros and cons for spectators and competitors. One thing to consider is how tight on time you may be, as some of the options above are quite time consuming.