I went to my first CrossFit class last month at Crossfit Shapesmiths (in Clapham, London). http://www.crossfitshapesmiths.co.uk/

Overall it was a pleasent experience but it didn’t blow me away.  The guys running it were nice and very enthusiastic.  As you can imagine, the gym owners really love crossfit – that fact made you want to support them.  It’s a brand new facility and during the taster session they were still constructing parts of it.

The owners brought a real sense of community – I think this is quite a common theme amongst other CrossFit gyms.  There was a post workout tea/coffee in a chill-out area next door to the gym where most people hung out after the workout.

The facilities were characteristically CrossFit and there were plans to put in a shower, changing rooms and physiotherapy.  The kit consisted of a big frame (for pull ups etc), bar bells and medicine balls. 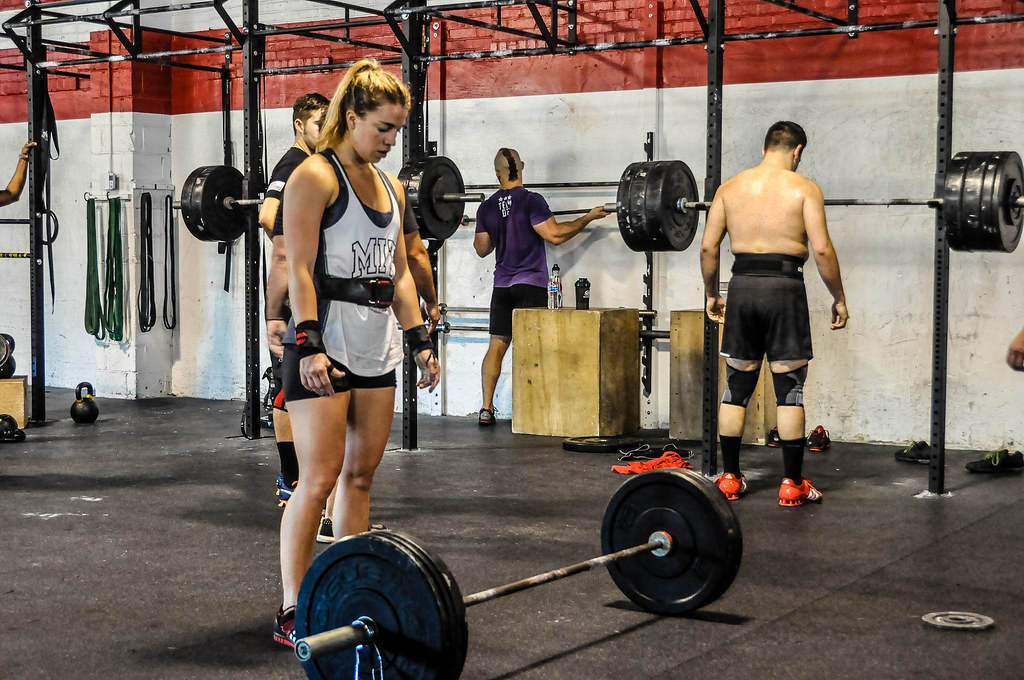 There was quite a lot of time spent on technique, for the impatient it would probably be frustrating. The exercise itself consisted of 15 minutes of clean and jerk, wall ball, sit ups and 800m run. Repeated AMRAP (as many reps as possible). Overall a good test of fitness, however, over the next couple of days I noticed a twinge in my shoulder. This is nothing new as its something commonly said about crossfit. It is probably wise to exercise personal responsibility when training crossfit to avoid injury.

One of the things we did at the end of the session was to record the number of reps we had individually achieved. This is valuable practice as the saying goes, what gets measured gets done!

It was pretty pricey, which is the main turnoff at £112 a month for two sessions a week (unlimited access at £185 per month).  Compared to a Martial Arts club which ranges from £40 to £70 a month, or gym membership, I would prefer the latter two options.

This workout routine requires a gym. It mainly involves dumbbells and a cable machine. It is a superset full body workout and concentrates on the big muscle groups first (chest, back and glutes) followed by the smaller muscle groups (shoulder, tries and bies). The supersets are followed by a blitz.

Warm up and stretch

DOMS creates microscopic tears of the muscle fibers. The amount of tearing (and soreness) depends on how hard and how long you exercise and what type of exercise you do. DOMS is most pronounced when you introduce a new training stimulus – a new activity, increased intensity or volume – or if you are new to physical activity in general.

“Your body is making adaptations to better prepare your muscles to do that activity again,” says Lauren Haythe, certified Kinesis Myofascial Integration Practitioner.

Yes, DOMS appears to be caused by trauma to your muscle fibers, but when muscles repair themselves, they get larger and stronger than before so that muscle soreness doesn’t happen (as severely) again.

NB: DOMS is not caused by the build-up of lactic acid.

The weights given are for illustrative purposes only.